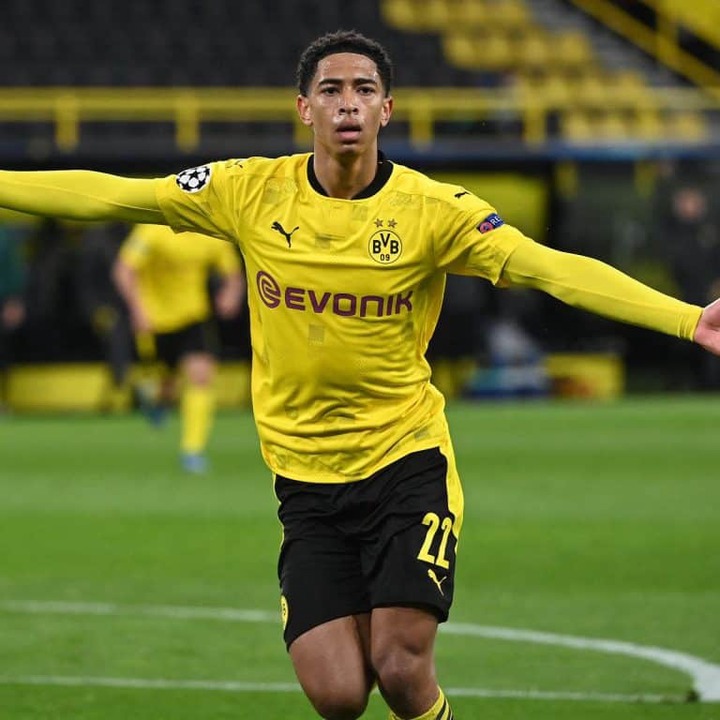 Chelsea FC is ready to move ahead of competition like Liverpool and Real Madrid to sign Borussia Dortmund midfielder Jude Bellingham next summer, according to The Telegraph.

They told Chelsea that Real Madrid and Liverpool are ahead of them in the queue for Bellingham. However, Todd Boehly and Clearlake Capital want to muscle in on a deal for the player.

Co-controlling owner and interim sporting director Boehly believes that the London club has enough time to make a serious play for Bellingham.

Dortmund currently values Bellingham at £130 million and plans to cash in on him this summer. The 19-year-old has become one of the most valuable midfield talents in European football with his performances for club and country.

Bellingham was England’s Man of the Match in England’s 3-3 draw against Germany days ago.

Bellingham is only two games shy of 100 matches for Dortmund. He has been sensational in the Bundesliga this term. He has won the most duels in the league while creating two big chances.
Last season, he scored three league goals and created ten big chances. Bellingham has been improving steadily since joining from Birmingham City in 2020.

With Chelsea struggling to hire a sporting director, Boehly has taken it on himself to make the contacts and foster the relationships needed to get the deal done.

However, Real Madrid and Liverpool have been doing this for a while and are ahead of Chelsea. The Blues have a lot of ground to make up.

Chelsea has a mini midfield crisis to resolve. Contracts for N’Golo Kante and Jorginho’s contracts will expire this summer.

Kante is now injury-prone, 31, and Chelsea remains wary about offering him a lengthy contract. As for Jorginho, his form has withered since the Champions League win. Chelsea could let him walk this summer.

Mateo Kovacic and Ruben Loftus-Cheek are also quite injury-prone.

Chelsea needs midfield reinforcement, and they’ll struggle to find a more talented one than Bellingham. They will be in the mix for him and hope they can convince him to move to Stamford Bridge. 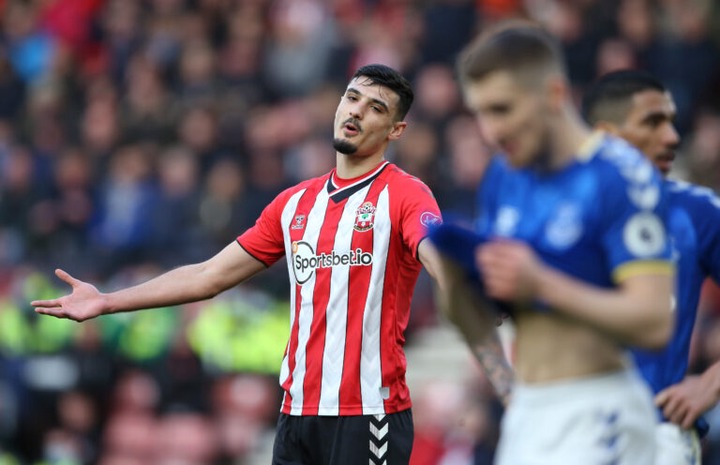 AC Milan are eyeing up a deal for Chelsea striker Armando Broja, according to The Daily Mail.

Broja spent 11 years in Chelsea’s youth ranks before earning his first professional contract in 2020. He spent the first season of his senior career on loan at Vitesse, where he scored 11 goals in 34 outings. 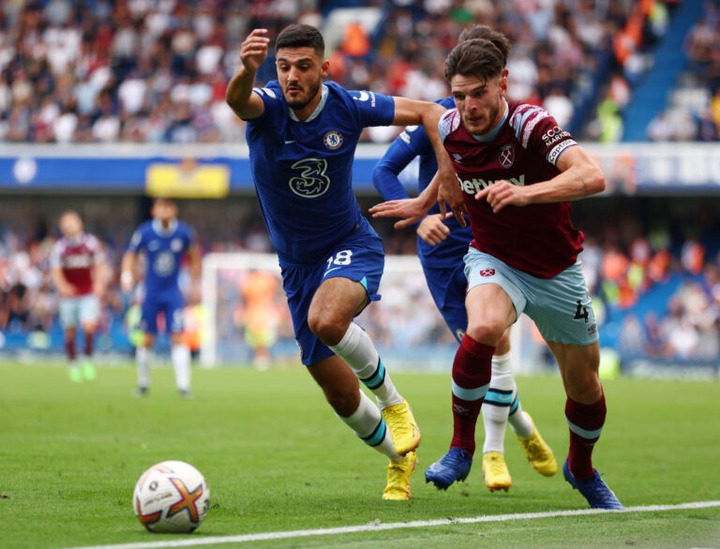 The following year, he was sent out on loan to Southampton. At the Saints, he impressed, recording nine goals in all competitions from 38 appearances.

This summer, he was linked with several moves away from Stamford Bridge. However, then-manager Thomas Tuchel opted to keep him around. He has since made six appearances for the Blues, all of them coming off the bench.

And his time in south-west London could be set to come to an end. According to The Daily Mail, the Albania international is on AC Milan’s wish list.

Despite winning the Serie A title last season, the Rossoneri find themselves in need of new recruits up front. Zlatan Ibrahimovic and Olivier Giroud are both approaching the ends of their careers, while summer signing Divock Origi has struggled to make an impact in his early days in Italy. 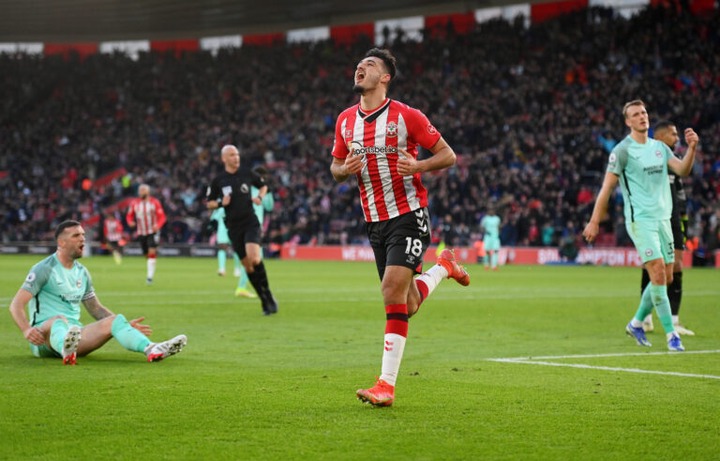 However, a deal for Broja will not come cheap. Earlier this month, the 21-year-old signed a new long-term contract, committing himself to Chelsea until 2028.

Additionally, the two-time Champions League winners are also lacking up front. The only other senior strikers on their books are Pierre-Emerick Aubameyang and Romelu Lukaku – the former is 33 now, while the latter is currently out on loan at Inter Milan.