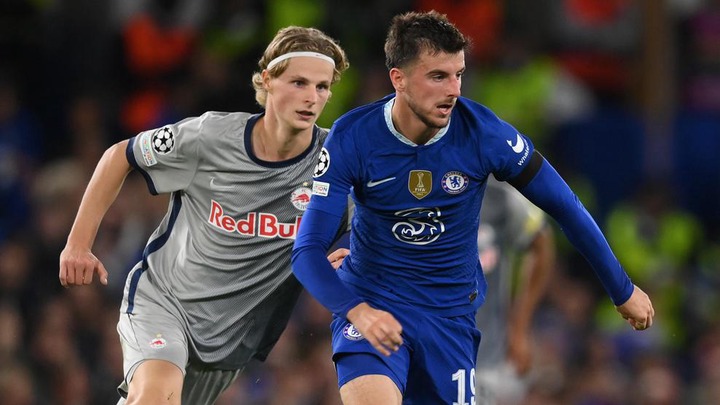 Chelsea defeated Austrian Club, RB Salzburg 2-1 in the 5th game of their Uefa Champions League. They are now first on Group E table with 10 points having a goal difference of +5. Chelsea won three matches, drew one and lost their first fixture to Dinamo Zagreb.

Below is a screenshot of the Group E UCL table revealing their position. 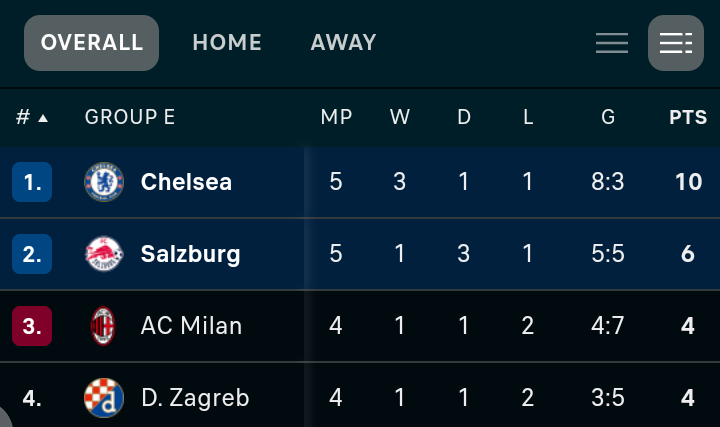 Chelsea first goal was scored by Kovacic in the 23rd minute and Kai Havertz scored the winning goal in the 64th minute after receiving a pass from Pulisic.

Chelsea are through to the next stage of the Champions League after defeating RB Salzburg.