Chelsea are looking to supplement their squad with more defenders and are considering moving another Leicester City player to improve their back line. 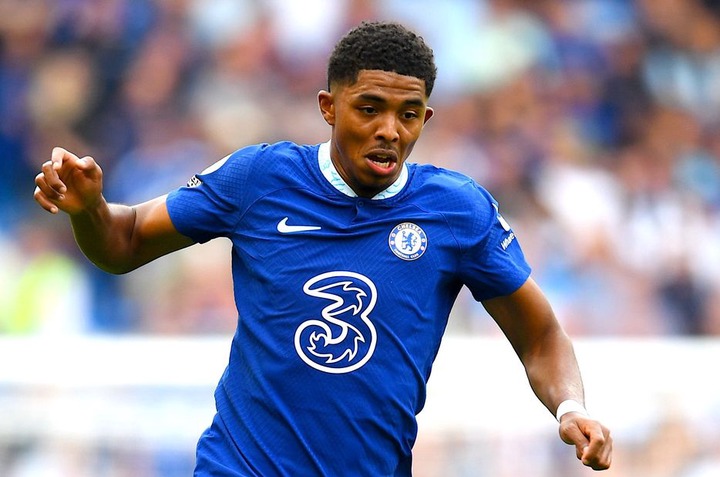 The Blues have signed Wesley Fofana from Leicester City, Marco Cucurella from Brighton and Kalidou Koulibaly from Napoli, but are looking to strengthen the squad further.

Co-owner Todd Boehly is investing heavily in the Blues, having signed nine players over the summer, and he wants to give new manager Graham Potter the best possible tools to succeed.

Now Chelsea are flirting with Caglar Soyuncu to strengthen their back line as the Turkish midfielder has been relegated to the lower tier of the competition at the King Power Stadium.

Chelsea are one of three clubs interested in Soyuncu 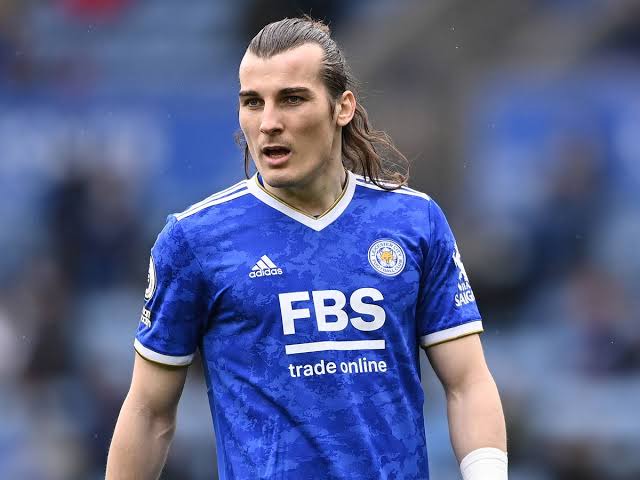 Soyuncu has less than a year left on his contract with Leicester, but Turkish media are reporting that Chelsea are monitoring the situation and are interested in bringing him in next season.

With Daniel Amartey and Wilfred Ndidi ahead of him in the Premier League, Soyuncu needs to think about his future and consider his options.

In addition to Chelsea, Inter are also reportedly looking at the Turkish defender to replace Milan Skriniar, who could also leave the club when his contract with the Italian club expires.

Turkish journalist Yagiz Sabuncuoglu reported that Chelsea, along with Inter and Villarreal, are interested in Soyuncu and have opened negotiations to bring the player into their ranks.

Chelsea and Leicester have had numerous deals over the years, with N’Golo Kante, Danny Drinkwater and Ben Chilwell all having moved before Fofana’s switch this year.

Leicester are hoping to sell Soyuncu in January to avoid losing him for free, something they should also be wary of in the case of Youri Tielemans, who also has an expiring contract at the end of the season.