Chelsea football club is preparing for their next test in the premier league with Graham Potter’s men keen on maintaining their impressive winning ways against Brentford on Wednesday night. The Blueswas able to comfortably beat Steven Gerrard’s Aston Villa at Villa Park to boost their hope of a top-four finish. 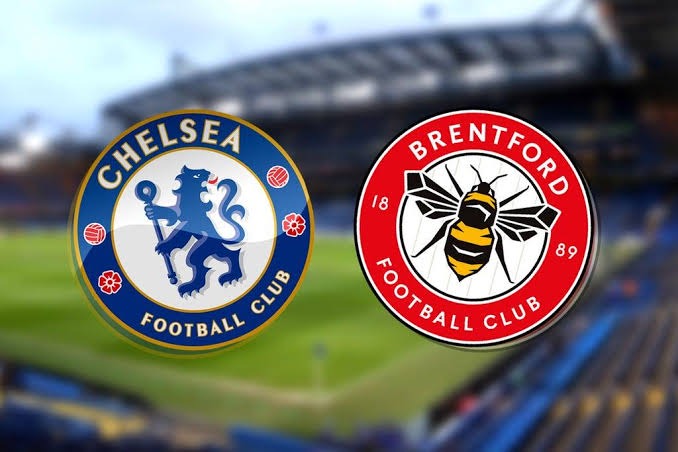 Should Chelsea win this game, it will be the Blue’s sixth win in seven games since the English manager took over from Thomas Tuchel. Chelsea has regained their fighting spirit as they contest the premier league title despite Arsenal’s hot form. 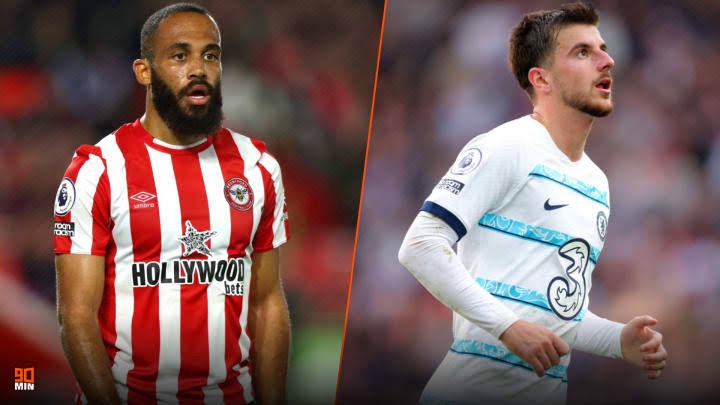 Brentford on the other hand was able to beat Brighton and Hove Albion 2-0 last Friday and will be hoping to build on the win when they face the Stamford Bridge outfit on Wednesday night. 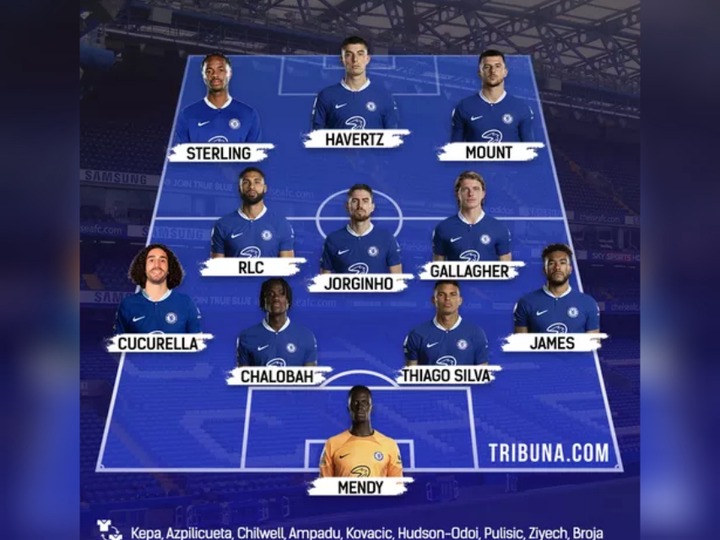 Chelsea manager Graham Potter will need to name a very strong lineup that will be capable of beating Thomas Frank’s men at Stamford Bridge to avoid the last season’s 4-1 defeat by the Bees.