Former Super Eagles of Nigeria captain and Chelsea legend Mikel Obi has announced his retirement from football at the age of 35years. The former Stoke Citymidfielder won numerous trophies with Champions League and AFCON being on top of the list. Former Super Eagles captain John Obi Mikel has retired from professional football after a 20-year professional career. The former Nigeria international announced his retirement on Tuesday on his social media account. As a youngster, Mikel represented Nigeria at all youth levels. He was part of the U-17 team at the 2003 FIFA U-17 World Cup. Mikel rose to prominence representing Nigeria at the 2005 FIFA U-17 FIFA World Cup in the Netherlands at the Flying Eagles finished second to a Lionel Messi-led Argentina side. Mikel also featured for the U-23 team at the 2016 Summer Olympics in Brazil taking home a Bronze medal. 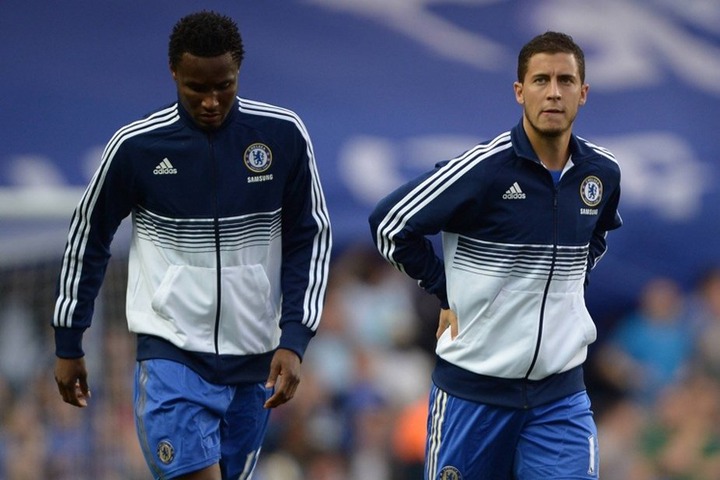 In 10 years at Chelsea, John Obi Mikel scored six goals in 374 games. The former Super Eagles captain is widely seen as one of Africa’s most decorated football stars, having won several silverware for both club and country. During his time in London, the midfielder lifted every major honour, which included two Premier League titles, the Champions League and the Europa League, FA Cup, and Carling Cup among others.

Chelsea legend John Mikel Obi has today officially announced his retirement from football. The Nigerian, who played a key role as the Blues secured a first Champions League trophy in 2012, made the announcement on his personal Instagram account having most recently been with Kuwait SC.