Following reports that several midfielders could leave Chelsea football club when the transfer window opens, the Premier League side are already making moves to strengthen their current squad.

Do remember that the West London club were one of the most active Premier League clubs during the summer transfer window as they completed the signings of several players.

However, following rumours that experienced midfielders; Jorginho and N’golo Kante could leave the club next year, the Blues are keen on improving their options in midfield. 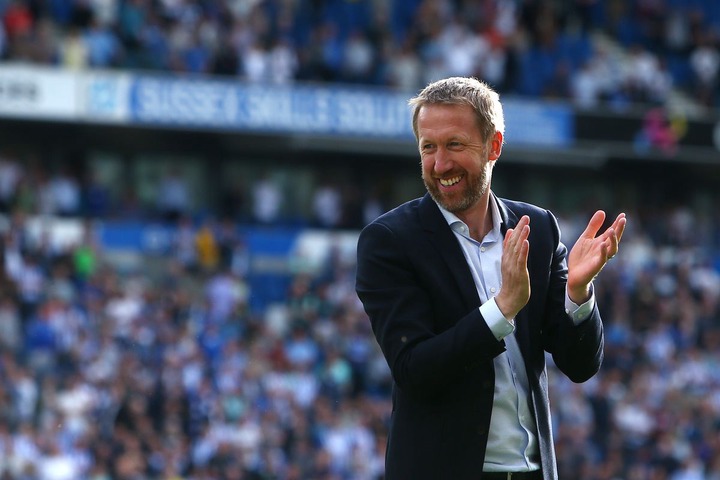 And if reports are anything to go by, then Chelsea football club have been linked with a move for highly-rated Borussia Dortmund midfielder Jude Bellingham next year.

The 19-year-old England International, who departed Birmingham City football club to join Borussia Dortmund back in 2020 has been an important member of the first-team squad in recent seasons.

The young central midfielder was hugely influential for Borussia Dortmund during the 2021/2022 season where he scored six goals and created 14 assists in 44 appearances in all competitions. 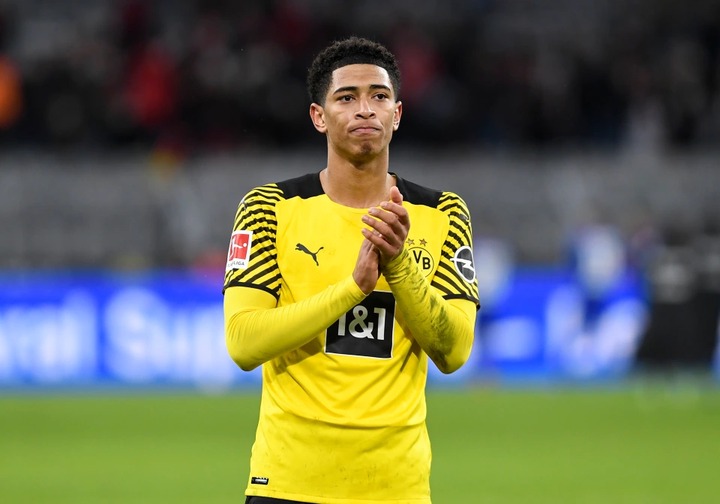 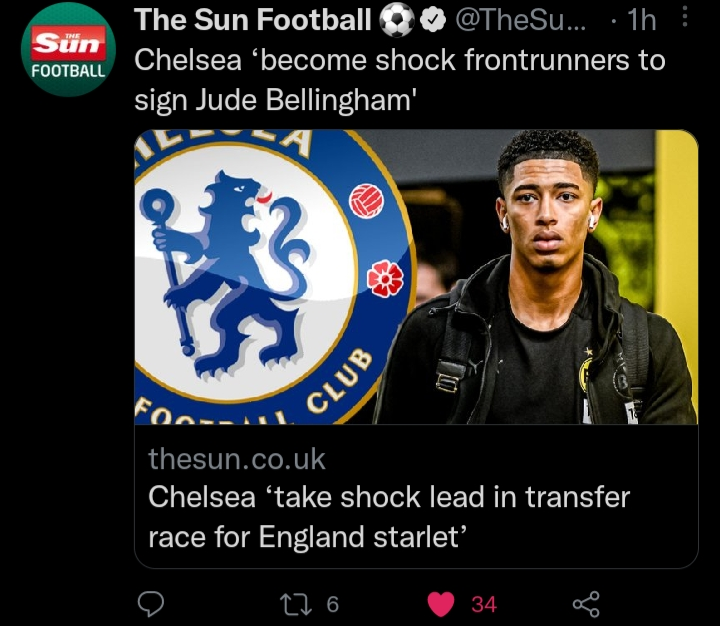 His impressive performances in midfield is believed to have caught the attention of a number of clubs across Europe but according to reports from The Sun, Chelsea football club are leading the race to sign him.

The reports further claimed that Chelsea football club are really interested in Jude Bellingham and are now ahead of the likes of Real Madrid and Liverpool in the race to sign him.

But then, it remains to be seen if Chelsea football club will be interested in paying the needed transfer fee in order to win the race to lure the young Jude Bellingham away from Borussia Dortmund next year.