Chelsea are confident of signing RB Leipzig forward Christopher Nkunku in January as per 90min.The striker has a release clause of £58m in his contract which activates next summer but it is understood that the Blues are ready to pay more than that amount now to secure his signing sooner. 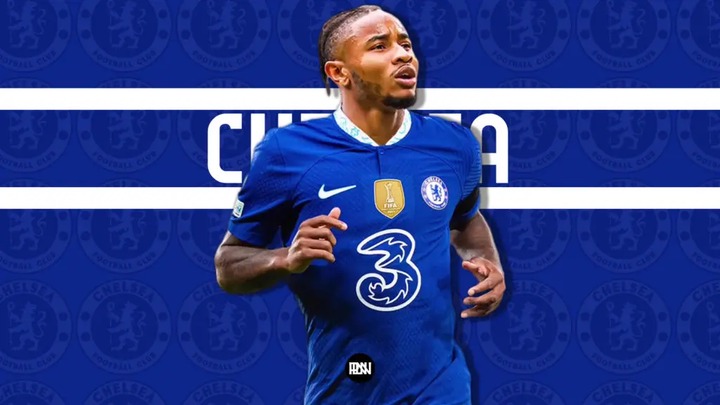 Manchester United will reportedly consider tearing up Cristiano Ronaldo’s contract in the January transfer window. According to The Telegraph, United could look to cut their losses on the 37-year-old forward – as long as he does not demand a pay-off for the remainder of his deal. United are said to be considering their options after Ronaldo gave a bombshell interview to TalkTV, in which he accused the club of betraying him and said he had no respect for Erik ten Hag. 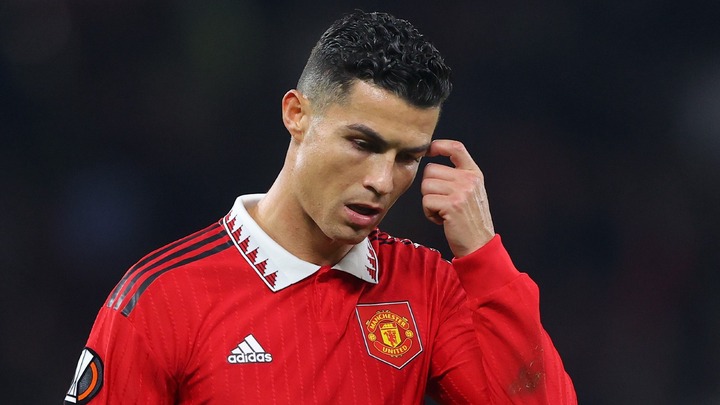 Premier League giants Liverpool and Manchester City have entered the race alongside Barcelona to sign Las Palmas’ Alberto Moleiro according to Mundo Deportivo. The 19-year-old winger has a €30million release clause in his contract. 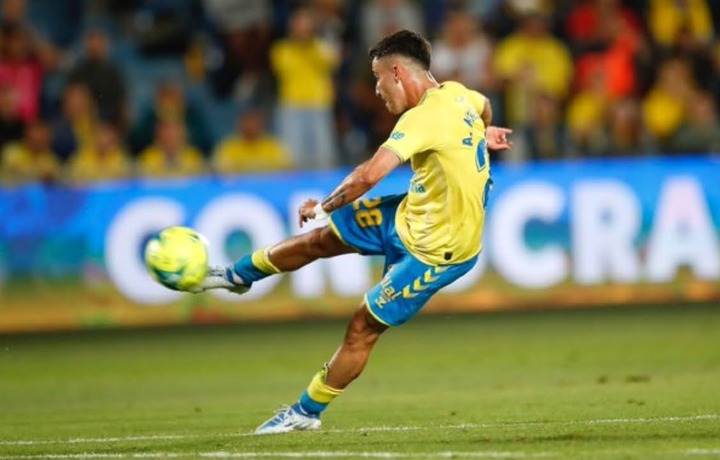 Hazard: I want to stay at Madrid

Eden Hazard says he has no intention of leaving Real Madrid but knows his future at the club does not rest solely in his hands. Hazard joined Real in 2019 from Chelsea and has struggled to find a place as a starter under both Zinedine Zidane and Carlo Ancelotti. The 31-year-old’s contract expires in June 2024, but his lack of game time may see him leave sooner.