Chelsea are reportedly willing to let Pierre-Emerick Aubameyang leave for PSG. The Blues signed Aubameyang on the deadline day of the transfer window but are now open to letting him leave Stamford Bridge. 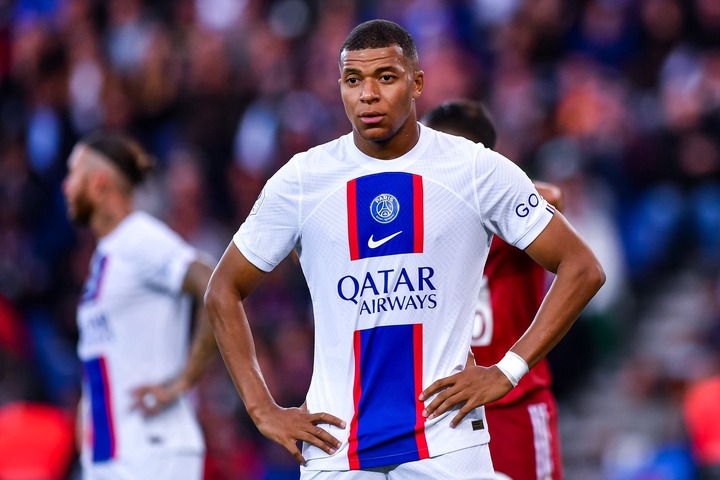 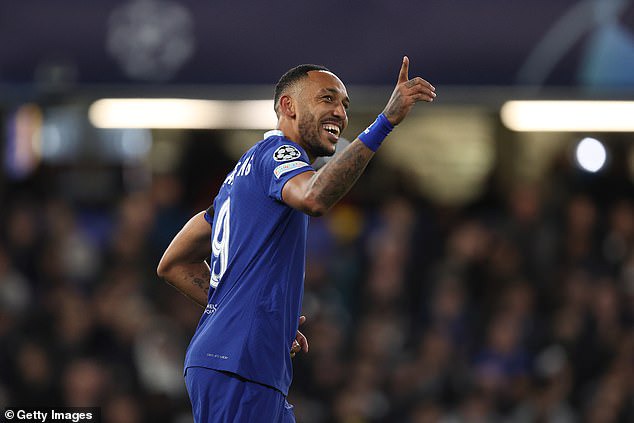 Aubameyang is currently 33 years old and the Blues signed him so as to provide a short-term solution to their attacking problems. 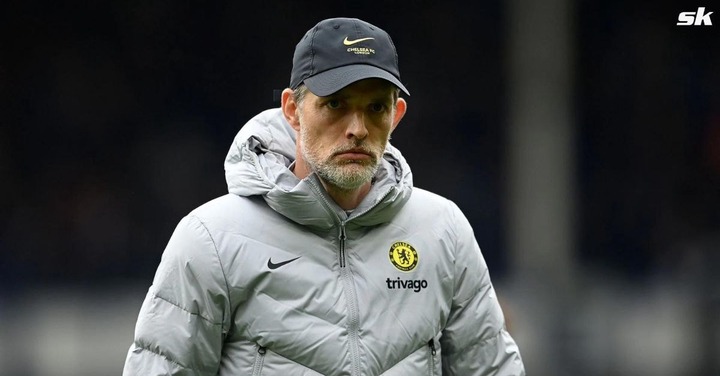 Timo Werner and Romelu Lukaku parted ways with Chelsea during the summer transfer window and Thomas Tuchel had a good relationship with Aubameyang. The manager was able to convince Aubameyang to join Chelsea from Barcelona. 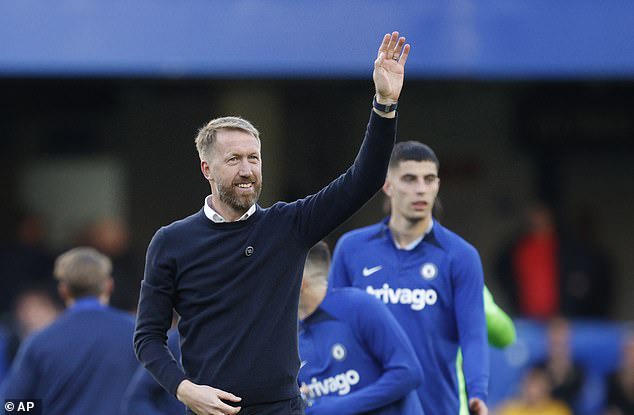 However, Tuchel was sacked from his managerial position at Stamford Bridge and Graham Potter took charge of the club. The former Brighton manager is giving several Chelsea stars an opportunity to fight for their place in the clubs’s starting 11. The Blues are also interested in signing AC Milan winger Rafael Leao amid Interests from PSG and Manchester City.