Check Out Chelsea’s And Manchester United’s Positions In EPL Without VAR.

The 2022-2023 English Premier League season is just 67 games old, yet already we have seen the effect of VAR decisions on some games of the season. The fans of the Gunners will once again be bemoaning the video assistants referee, while some of the other biggest clubs will be glad it’s around. 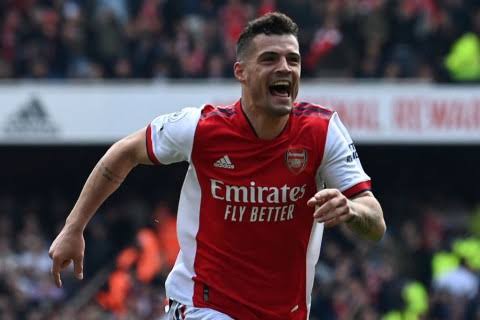 So far this season, Arsenal have lost only one game, but the VAR had a huge say in one of their games which were against Manchester United, and without that decision, they’d have a 100% record.

It’s a different story for Chelsea, Liverpool, and Man United as they would have slumped down the Premier League table without VAR decisions in their favor since the start of the current campaign. 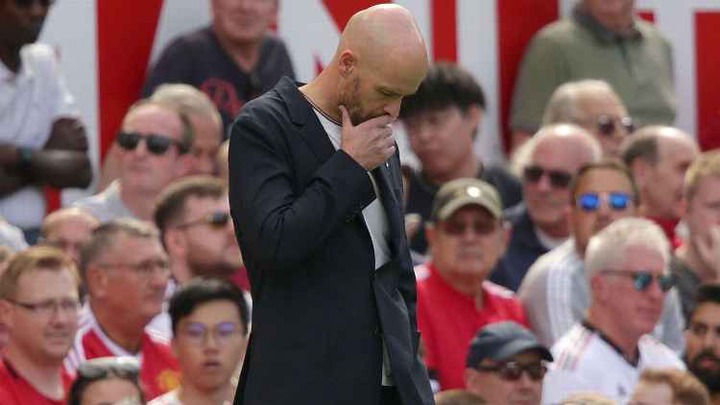 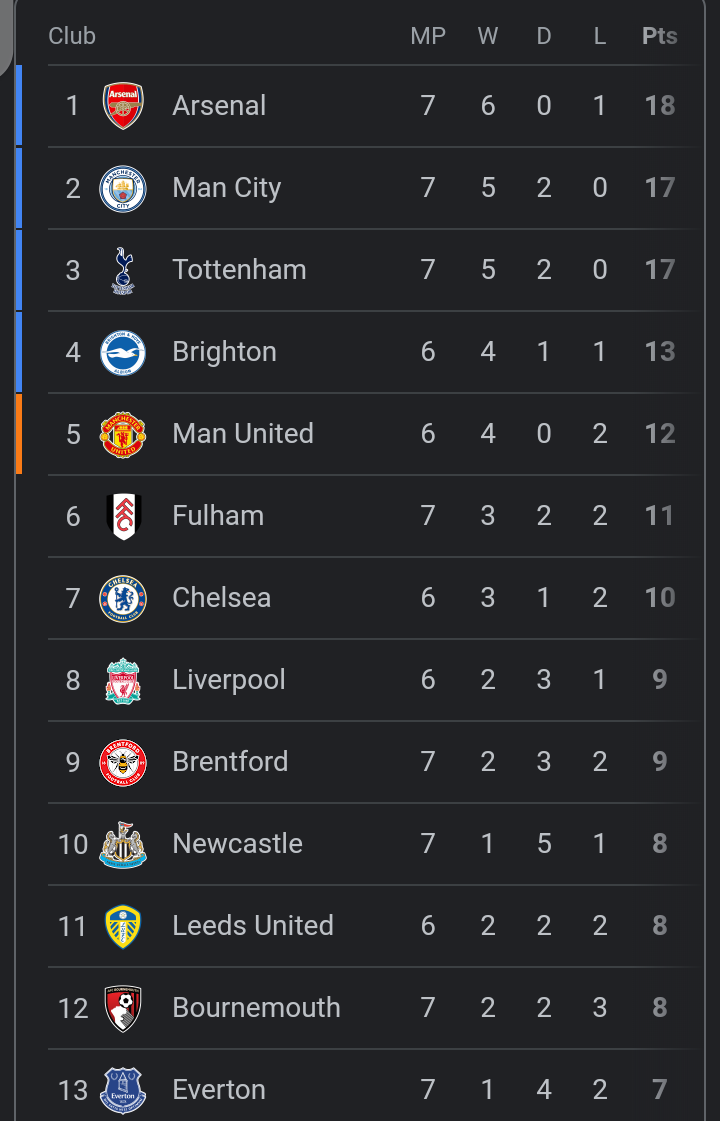 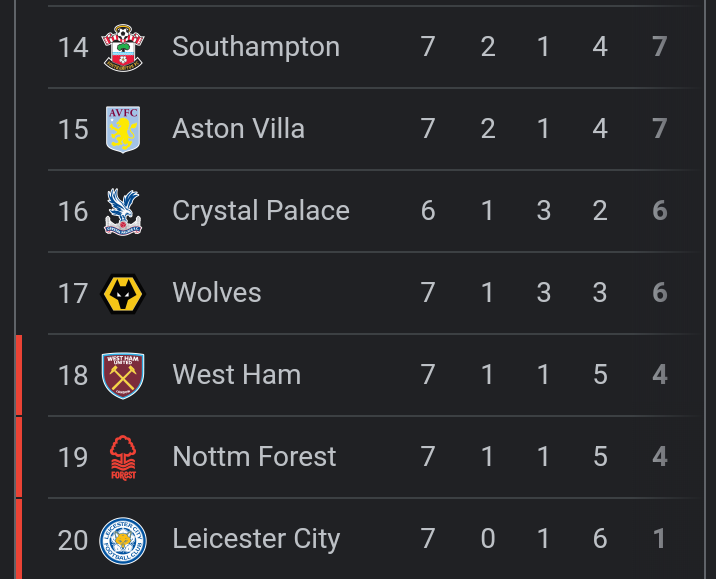 Which team do you think is winning with the help of VAR and who is losing? Drop your thoughts in the comments section below.