Barcelona football club have moved to the top spot of the Spanish Laliga Santander League table for the first time since 2020, after all the Matchday games have been played, following Real Madrid’s 1-1 draw against Osasuna on Sunday. 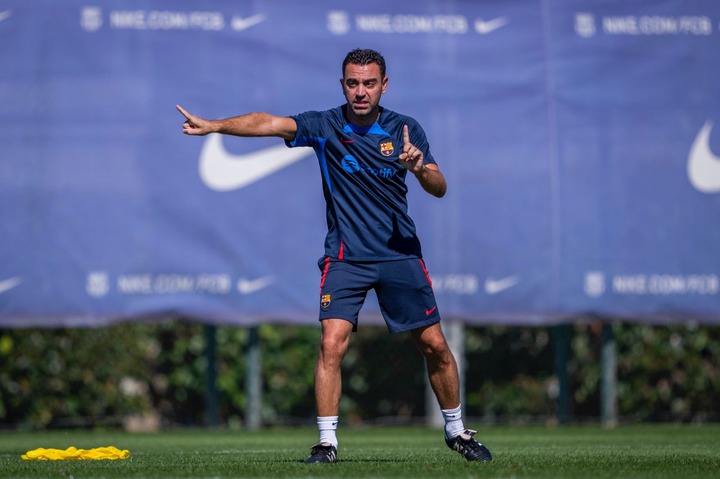 Xavi Hernandez led team have been exceptional since the beginning of the season and their excellent performance has helped them to move to the top of the table.

Barcelona football club started the new season with a 1-1 draw against Rayo Vallecano football club at Camp Nou Stadium, and they have been able to win all their League matches since then. 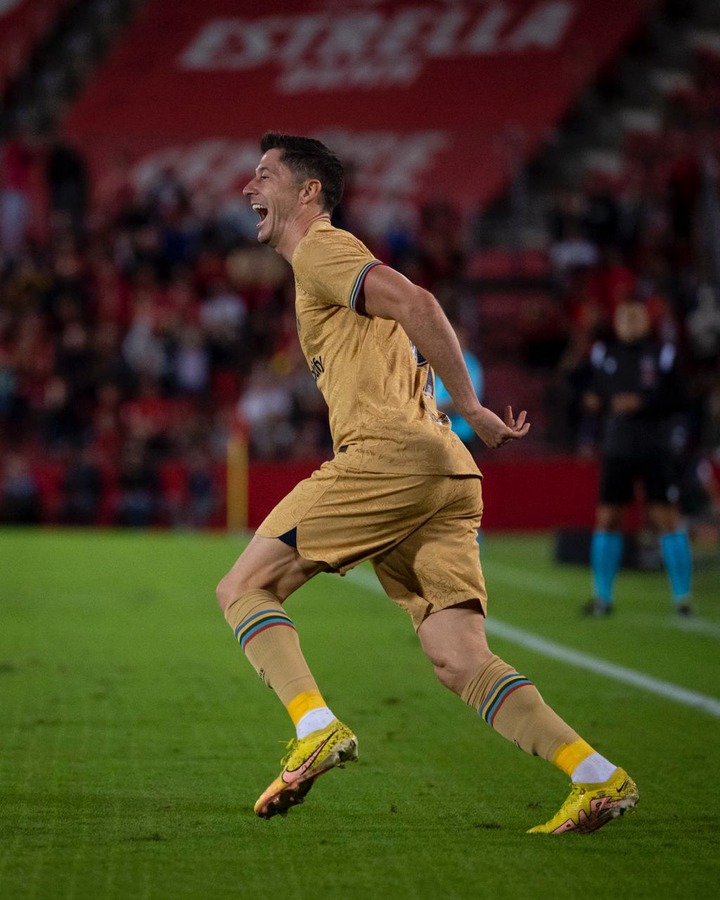 Barcelona football club have not been able to top the Spanish Laliga Santander table since October 2020, but Real Madrid’s draw against Osasuna football club on Sunday night means they are currently sitting at the top of the table.