Barcelona summer arrival could get a rare start against Mallorca – report 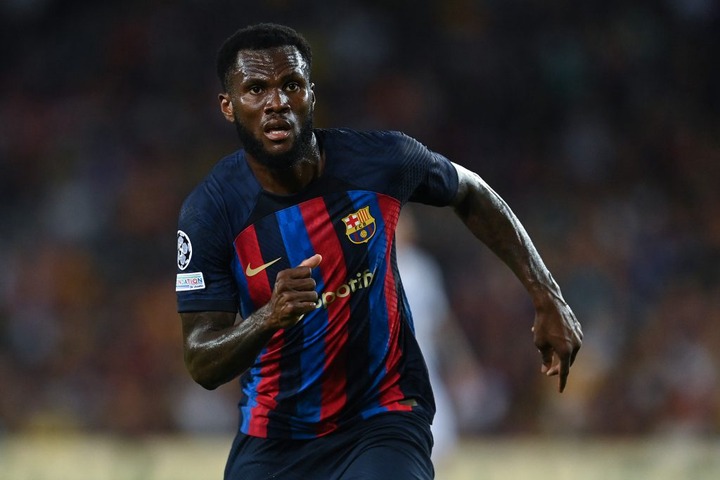 Since joining Barcelona in the previous summer transfer window, Franck Kessie hasn’t been able to have the biggest of effects.

After his contract with AC Milan expired, the Ivorianjoined on a free transfer. Kessie was brought in to provide the midfield area a different flavor, and he did have some promising traits throughout pre-season.

The 25-year-old has struggled to get into games under Xavi Hernandez, though. Kessie has played in just 82 minutes of La Liga action to date, with just one start under his belt.

But when Barcelona plays RCD Mallorca on Saturday night, SPORT reports that Kessie might get a rare start.

During the international break, the Catalans have suffered injuries. Although Frenkie de Jong’s injury is reportedly not serious, the club has lost him, making defense the area that has been most negatively impacted.

Tuesday’s crucial UEFA Champions League match against Inter Milan means that one of Pedri or Gavi, his first-choice starts in the interior midfield positions, will likely be rested by Xavi.

De Jong’s injury may also make Kessie the favorite to start in the middle of the park on Saturday at Son Moix.

It is believed that despite his inconsistent participation, Xavi and his staff have been impressed by the Ivorian international’s training efforts and adaptability. He is regarded for his physicality and his ability to sprint from midfield into the penalty area.

It will be up to Kessie to make the most of the chance and create a claim for further playing time with a start versus Mallorca possible.