Spain national team will face Jordan in an international friendly game on Thursday evening at the Amman International Stadium in readiness for their 2022 FIFA World Cup opener against Costa Rica on the 23rd of November. 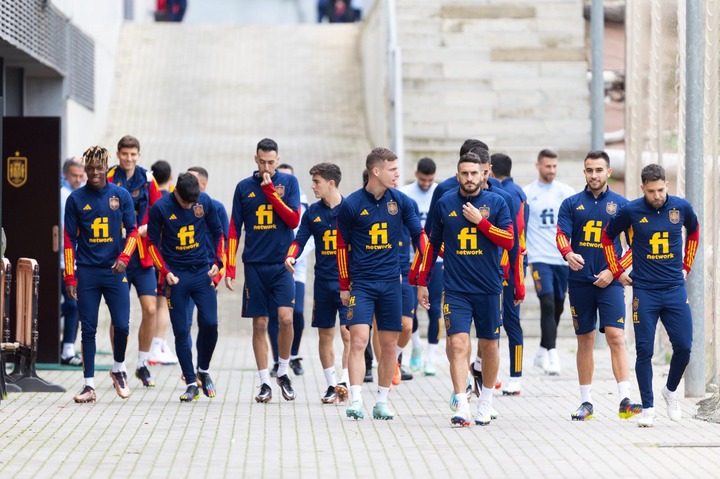 Ahead of their final Spain training session before departing for Jordan on Tuesday afternoon, Barcelona, Spanish players which included Ansu Fati, Pedri, Gavi and Sergio Busquet were all spotted in smiles together. 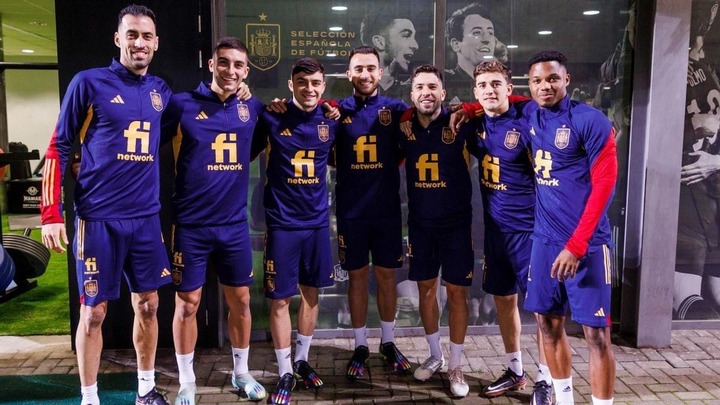 Barcelona go into the World Cup break as leaders in the Spanish La Liga after 10-man Barcelona side came from behind to beat Osasuna 2-1 at the Estadio El Sadar last time out in the league, thanks to second half goals from Pedri and Raphinha. 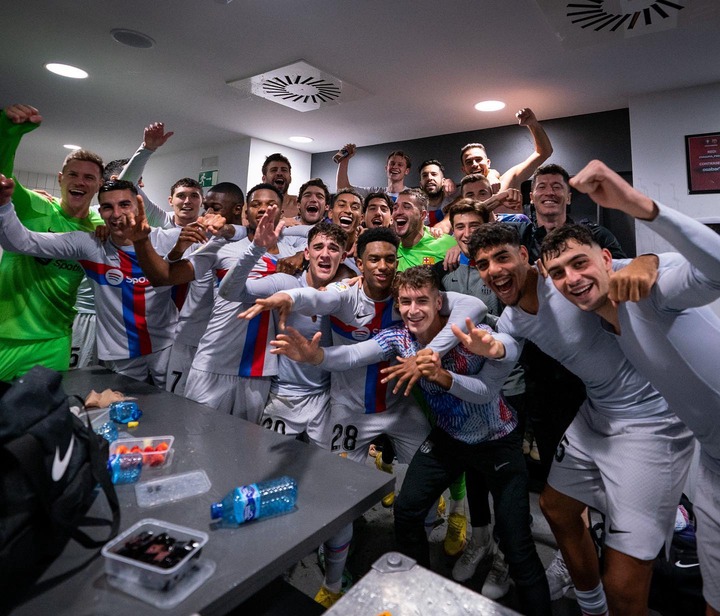 Barcelona are currently top of the Spanish La Liga with 37 points, 2 points above La Liga defending Champions, Real Madrid who are second with 35 points.

You will recall that Luis Enrique’s men defeated Portugal 1-0 in their most recent game, with Alvaro Morata scoring the only goal.

Drop your take on this.