The North London based club Arsenal were unable to get a good result as they got a suffered a shock 3 – 1 loss to Brighton and Hove Albion in a crunch encounter between both clubs.

The English Premier League giants Arsenal were the huge favourites to emerge victorious due to their previous home records against Brighton and Hove Albion. 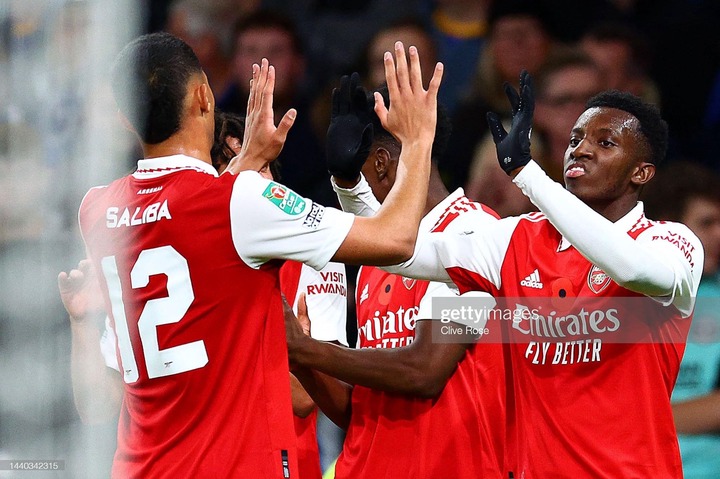 The Gunners were caught open in the defence as they were unable to hold on to their lead as they conceded two goals before halftime.

After their home loss to Brighton and Hove Albion, They crashed out of the competition in the third-round. 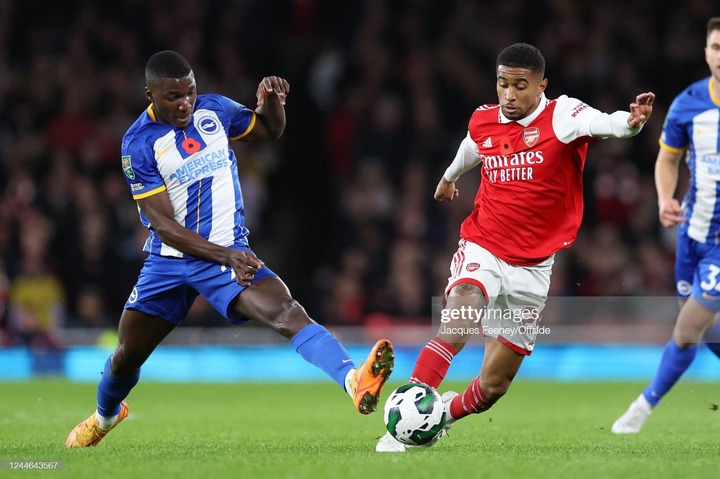 The English Premier League giants Arsenal pushed for an equalizer in the second-half but they still found a way to concede another goal.

After their shock loss to Brighton, they failed to progress to the next round of the competition. 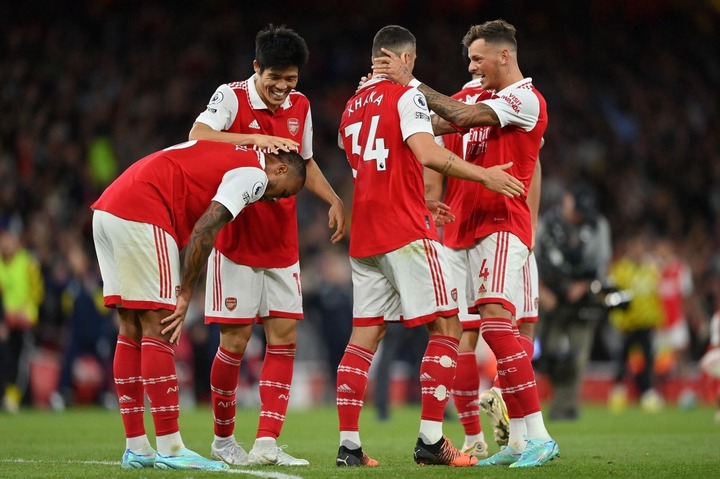 1. WOLVES VS ARSENAL: The league encounter between both clubs is scheduled to take place on the 12th of November, 2022.

2. ARSENAL VS WEST HAM: It’s an EPL match and will be played at Emirates Stadium. 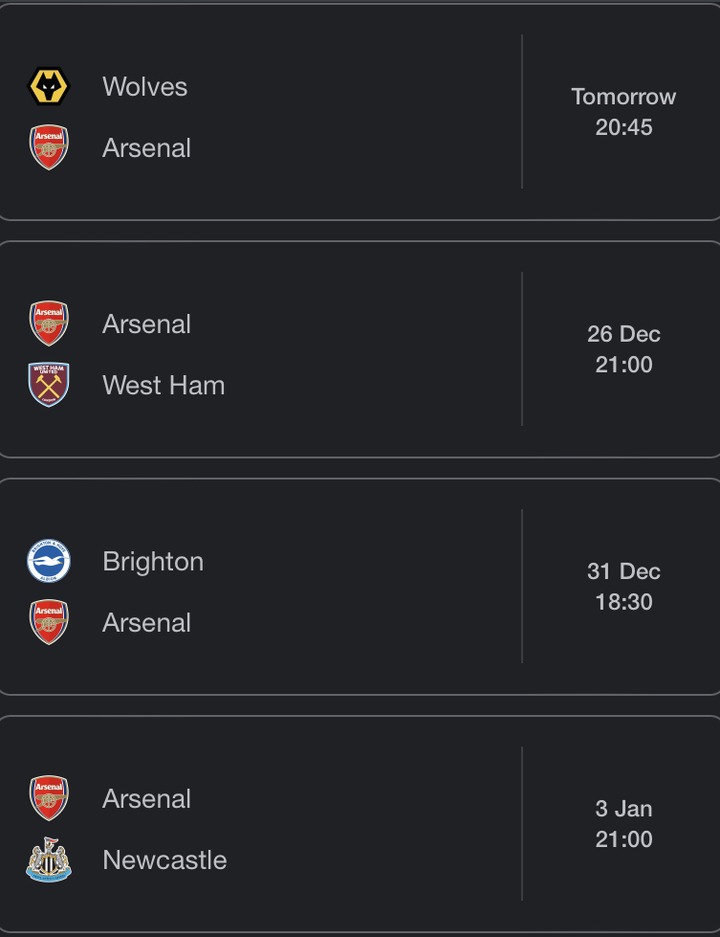 3. BRIGHTON VS ARSENAL: The EPL match between both clubs is scheduled to take place on the 31st of December, 2022.

4. ARSENAL VS NEWCASTLE UNITED: It’s an English Premier League match and Will be played at Emirates Stadium. 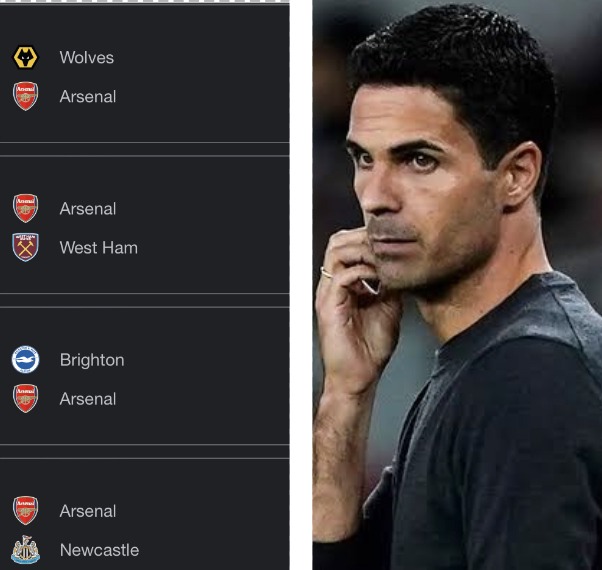