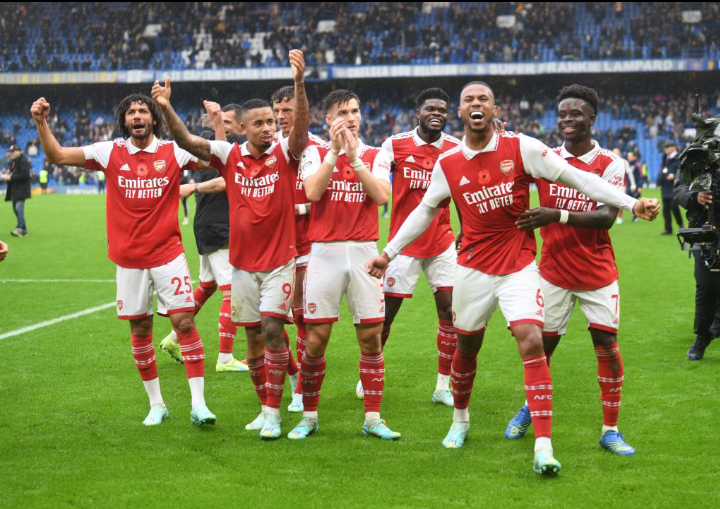 Arsenal will be aiming to enter the World Cup break at the top of the English Premier League table when they visit Molineux Stadium on Saturday to keep a date with Wolverhampton Wanderers. 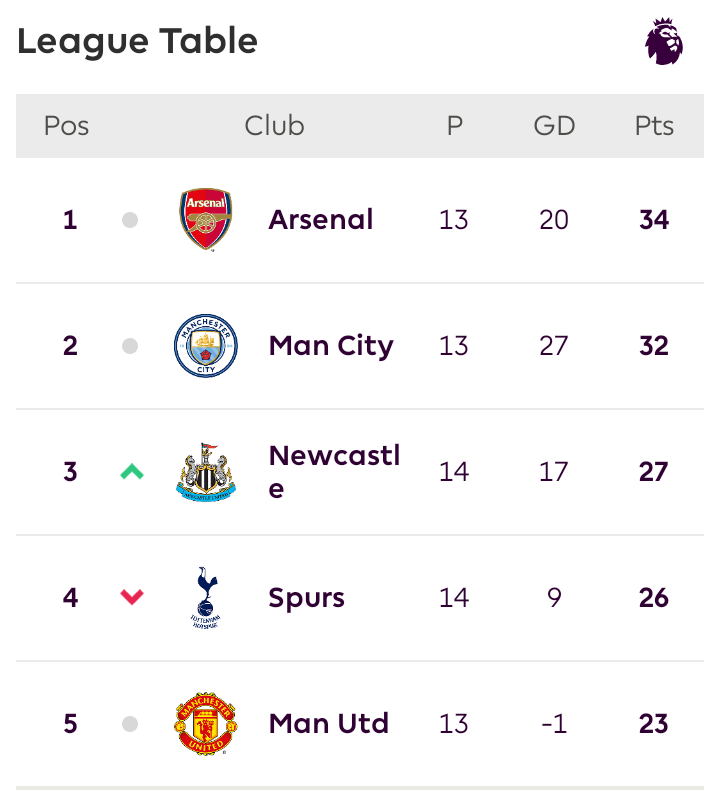 Ahead of the game against Wolves, the Mikel Arteta-led team regrouped for the final phase of their preparation on Friday at the London Colney training ground, where all the available first-team players were involved in several physical and tactical drills.

Check out the training photos below: 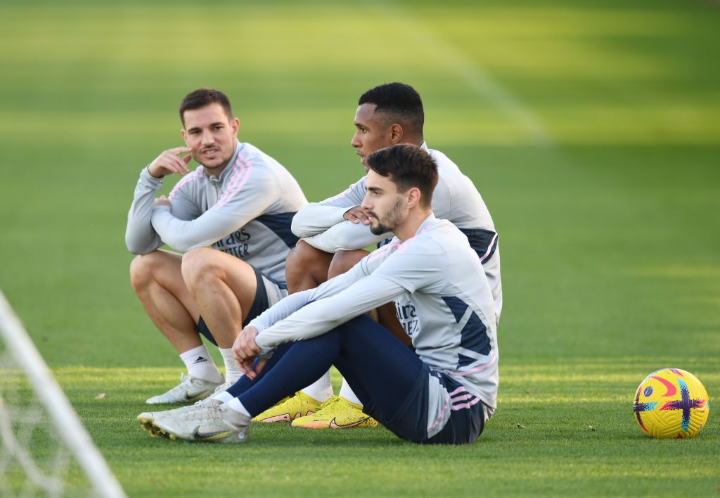 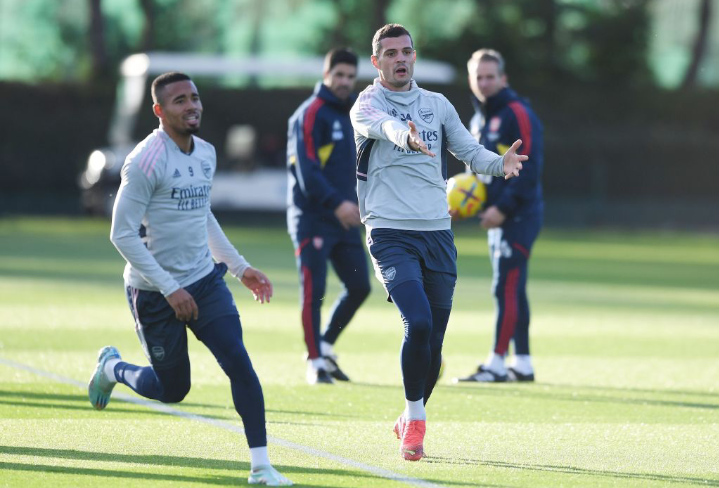 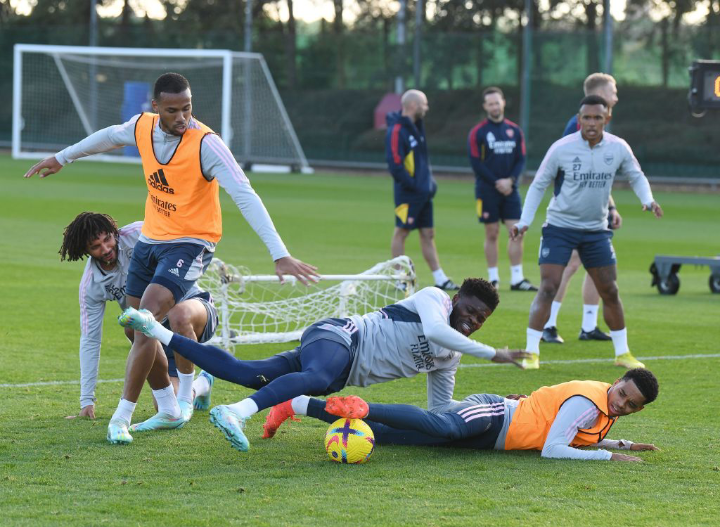 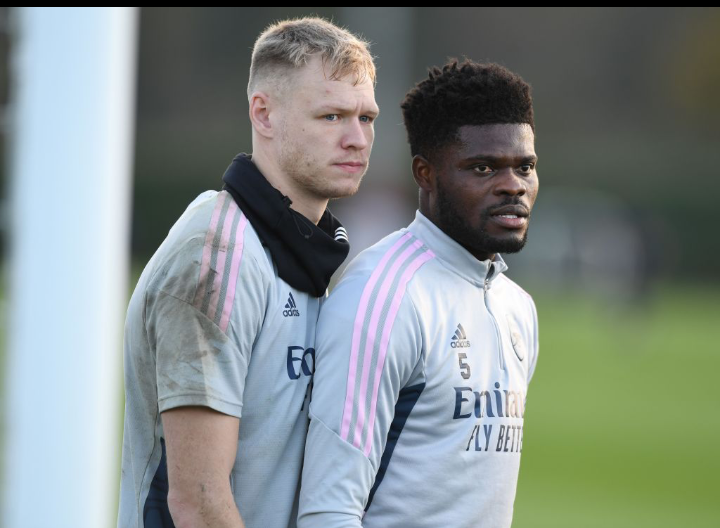 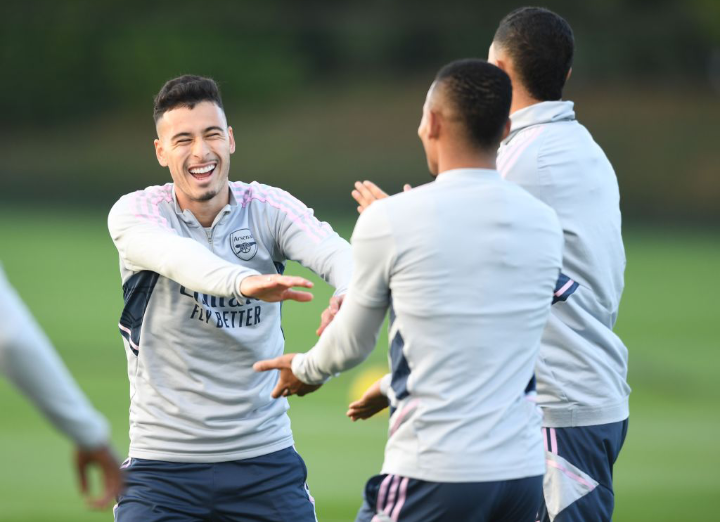 After their impressive 1-0 win over Chelsea in their last English Premier League outing, Arsenal will be seeking to make it two out of two when they face Wolves on Saturday evening. 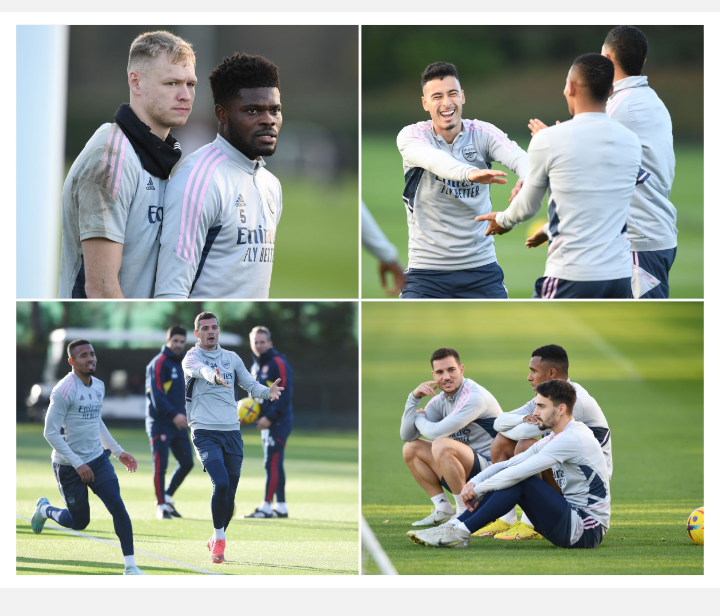