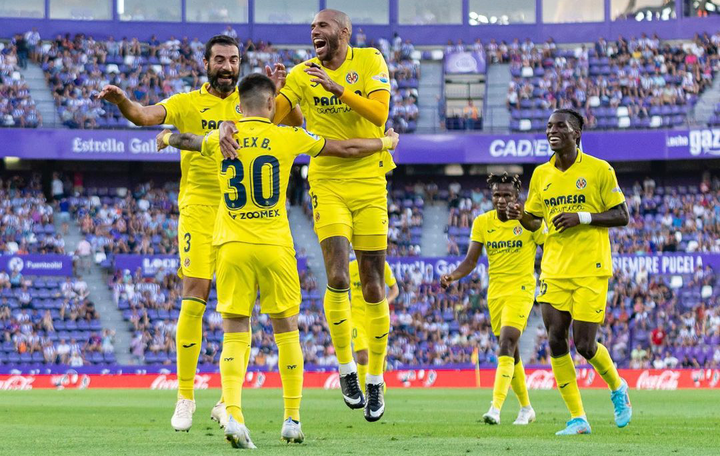 The 21-year-old has been in an astonishing form for Villarreal football club since the beginning of the season, and his excellent performance has never gone unnoticed.

Alex Baena spent last season on loan at Girona football club, and he performed brilliantly before he returned to his parent’s club during the summer transfer window. 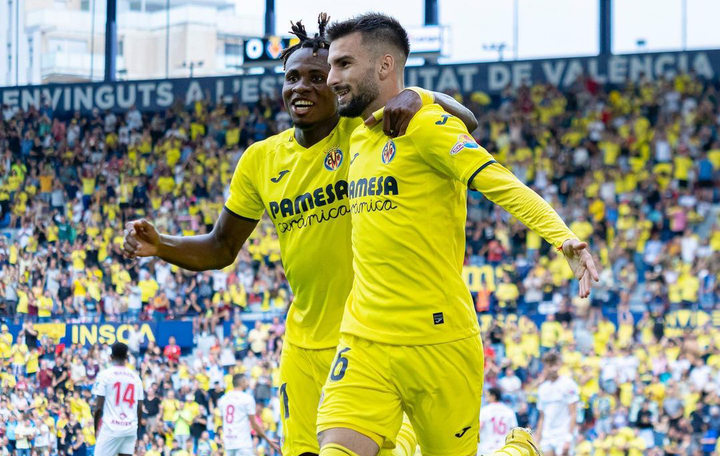 The midfielder has been scoring goals for fun since the beginning of the season, and he has been able to score 6 goals and provided an assist in 10 matches played.

The youngster’s excellent performance started with a brace against Real Valladolid FC, he netted another brace against Lech Poznan FC in the UEFA Europa Conference League, before scoring in back-to-back games against Hapoel Beer Sheva and Sevilla football club. 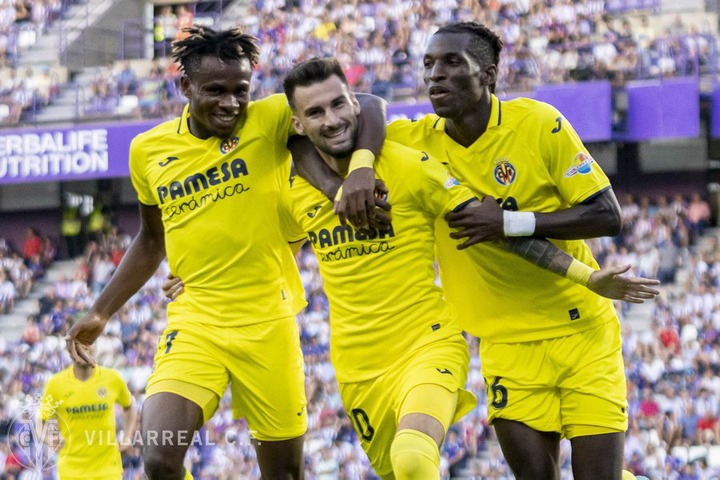 Skysports reported via their verified Twitter handle on Monday morning that; 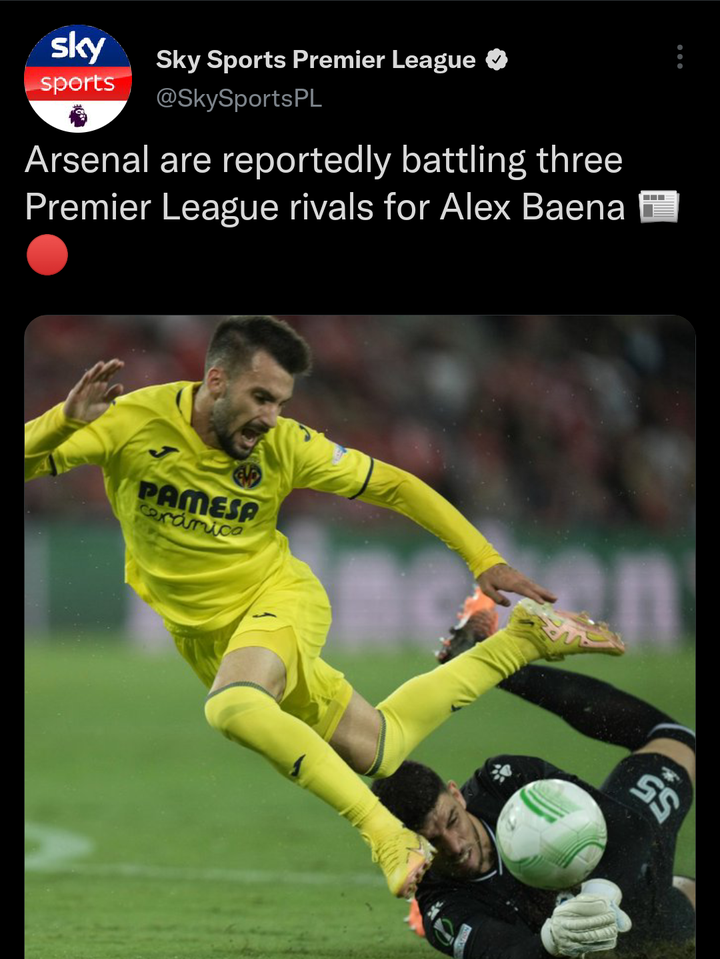