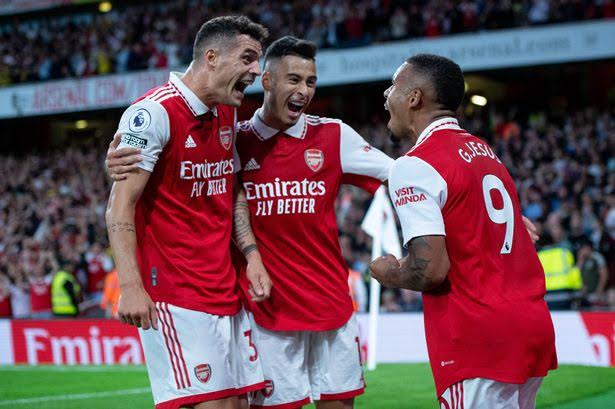 Arsenal have had a dream start to the 22/23 season as the current sit at the top of the Premier Leaguetable with 21 points from 8 matches. In their Europa League Campaign they have also secured nine points from a possible nine and currently at the top of Group A.

This form of Arsenal backed by impressive results has ranked them third in the world when compared to several clubs across Europe. Here is the full ranking of the best clubs according to current form. 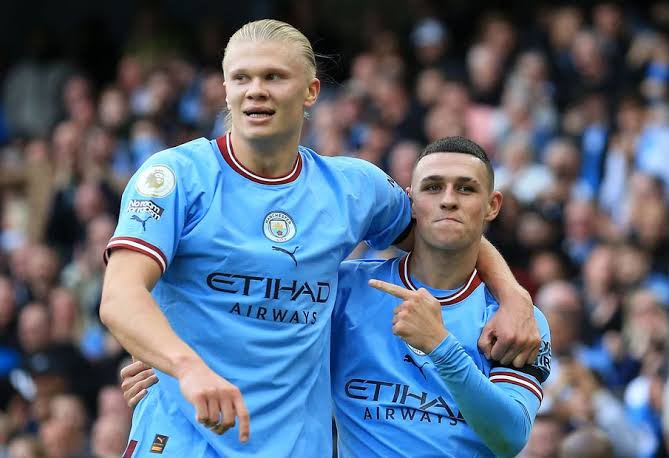 Manchester City are currently ranked number one after impressive results both in the Champions League and Premier League. 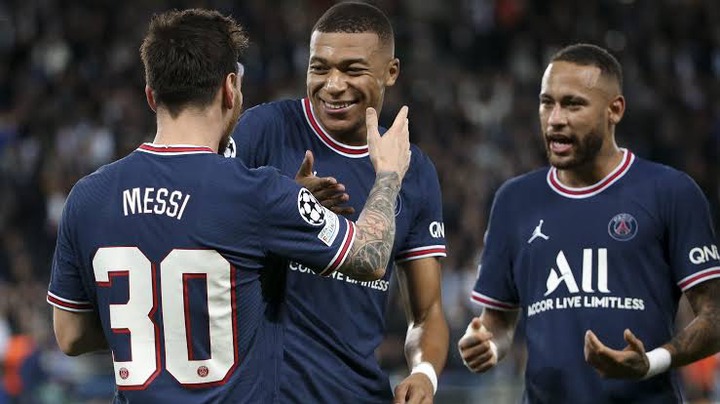 The French giants currently top of the Ligue 1 and the attacking trio of Lionel Messi, Kylian Mbappe and Neymar have been impressive scoring 30 goals altogether.

Arsenal are ranked third on the list after their impressive results in both the Premier League and champions league. 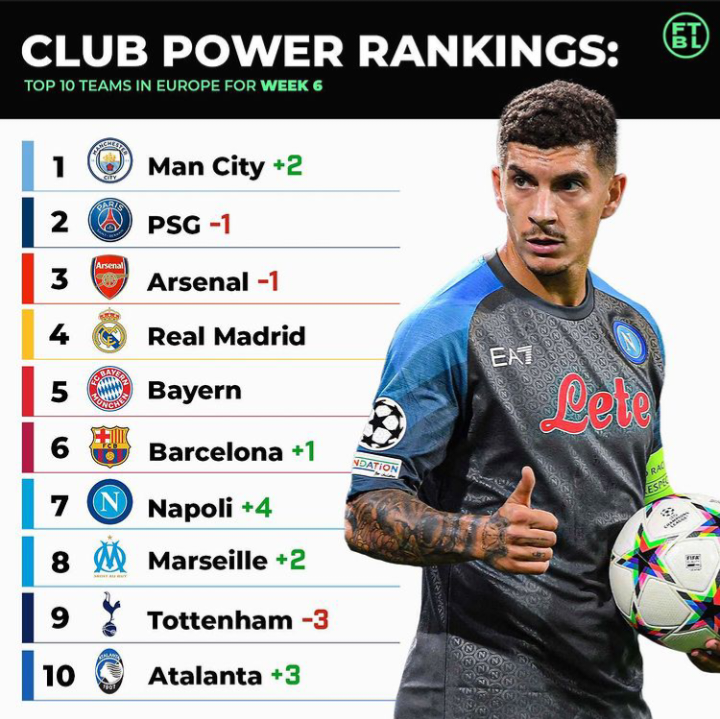