3 Longest serving Chelsea players who are still at the club.

Below are the players. 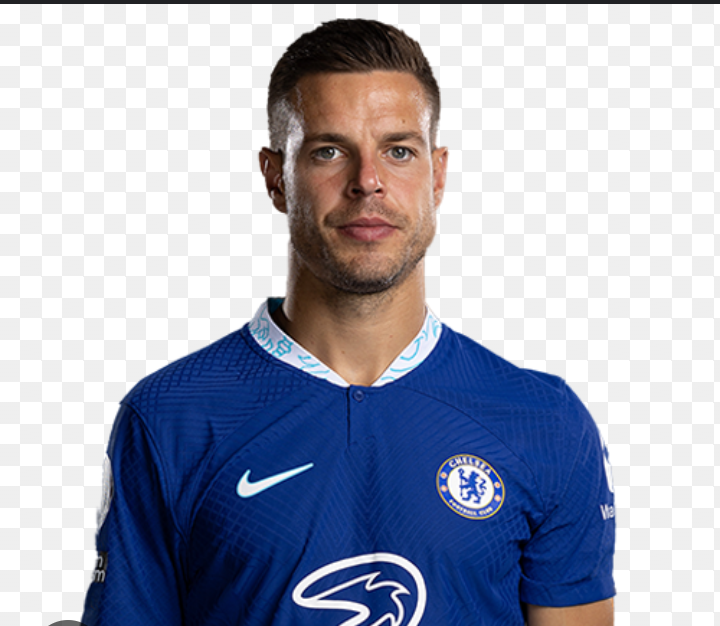 He is Chelsea’s captain and the longest serving player in the team currently. Azpilicueta joined Chelsea in 2012 from Marseille. He arrived after the Blues won their first ever Champions League trophy. The defender is still performing excellently at the club and has won all major trophies available. 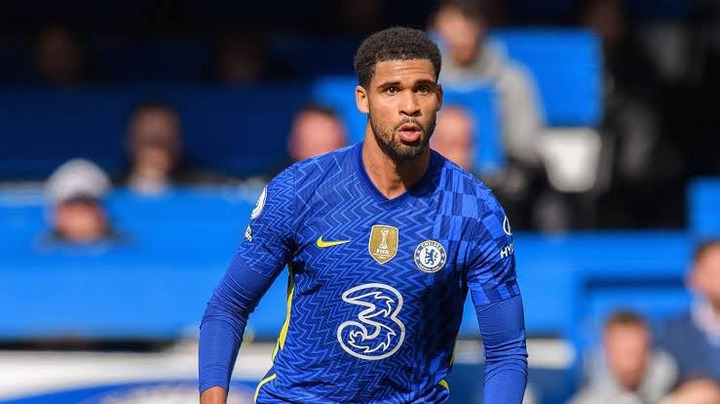 The midfielder was given his senior debut in December 2014 under Jose Mourinho. Loftus-Cheek is the second longest serving Chelsea player present in the team and he is performing excellently under Graham Potter. 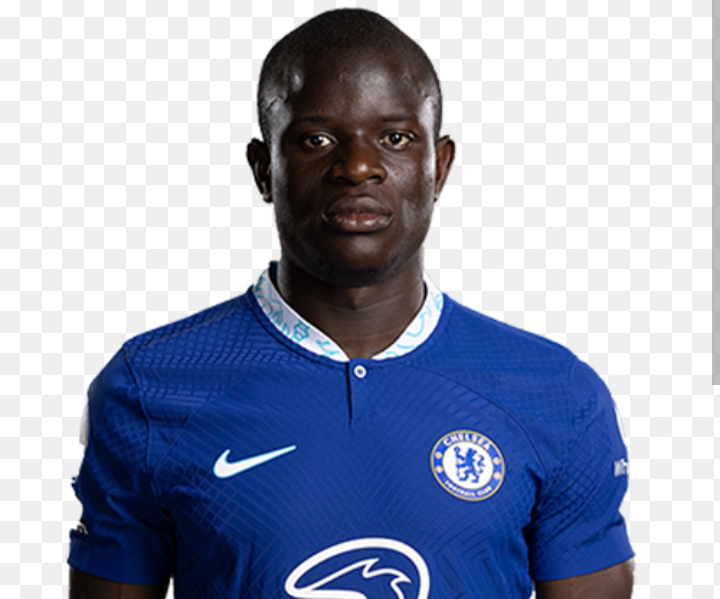 He is the third longest serving Chelsea player still present in the Club. The French midfielder was signed in July 2016 and he has been an integral part of the team since his arrival. He won the Champions League, Premier League, Club World Cup, Super Cup, and FA Cup with Chelsea. Kante is not playing at the moment due to an injury.