Chelsea narrowly beat Crystal Palace at Selhurst Park on Saturday afternoon in a League encounter. The West London club found themselves trailing their host in the earlier minute of the game before Pierre Emerick Aubameyang scored the equalizer before the end of the first 45 minutes. The match was headed for a draw until Conor Gallagher scored a brilliant goal in the 89th minute of the game. 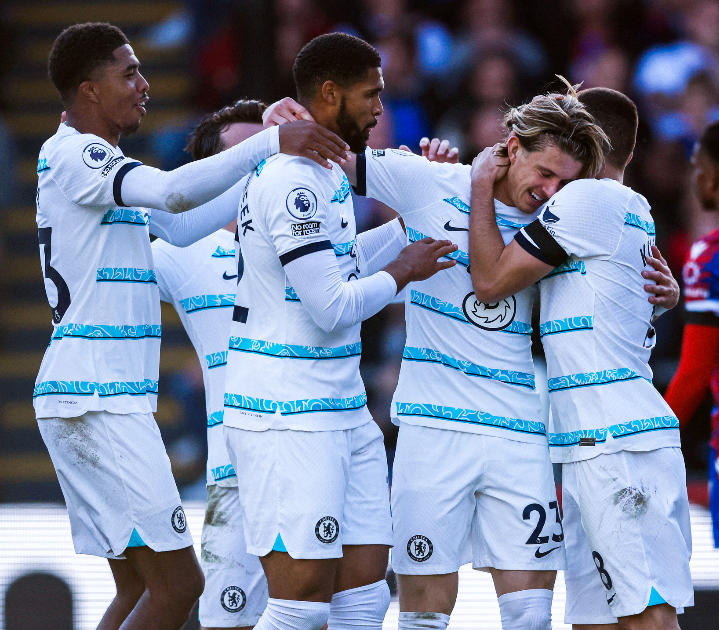 Chelsea was able to walk out of South London with the maximum 3 points which helped them to move up on the League table.

Conor Gallagher has enjoyed some playing minutes this season in the absence of N’Golo Kante and Mateo Kovavic but he was unable to secure a permanent spot for himself in Chelsea’s starting lineup.

Against Crystal Palace, Chelsea struggled with creativity and most of their Players didn’t bother themselves to try anything spectacular but, it was what everyone was avoiding that Conor Gallagher tried and it provided the match winner. 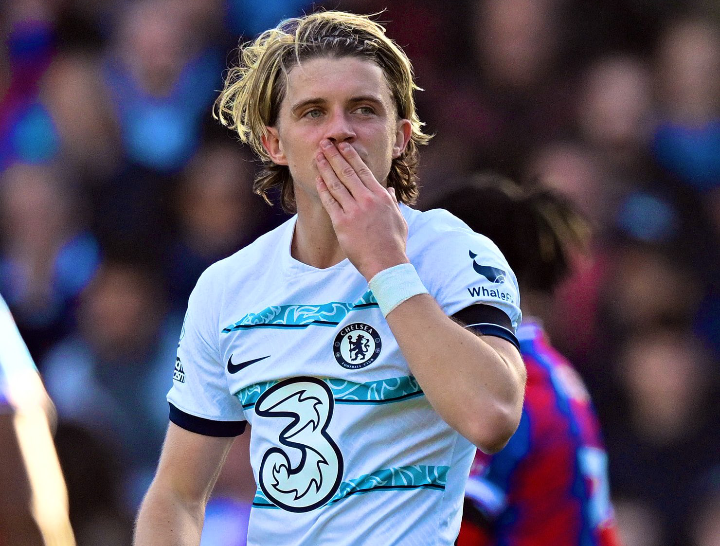 With Mason Mount playing in the midfield in the last 2 games against Red Bull Salzburg and Crystal Palace, there’s no place for Conor Gallagher but Mason Mount has been below average this season. With the hectic fixture that Chelsea has this month, it won’t be a surprise if Conor Gallagher plays more prominent role.

Kepa Arrizabalaga was also impressive in the goal against Crystal Palace. The Spanish Goalkeeper made some brilliant saves and his ball distributions were miles better than Edouard Mendy’s. Seeing how Edouard Mendy hasn’t been in a great form this season, Kepa Arrizabalaga deserves to be rewarded with more playing time after his performance against the Eagles.